A block south of U.S. Highway 2 on Chapple Avenue in Ashland.

The Chequamegon Food Co-op originally started as a buying club for people in the Chequamegon Bay area who wanted to purchase wholesome food in bulk. The success and growth of the club led to the idea of providing the greater community with education about and access to good food.
The Chequamegon Food Co-op was incorporated in 1976, the same year the Co-op’s first storefront opened in Ashland. The store was run entirely on member labor for the first five years. A variety of jobs included making trips to a Madison warehouse for products, baking whole grain bread, running the cash register, and creating and printing a newsletter.
After four moves and the hiring of a part-time manager, the Co-op settled at 215 Chapple Ave in 1986. The store began to show a profit in 1990. Growing interest in the organic and natural foods market allowed two major renovations of the store: in 1994 and in 2001. In 2001 the Co-op purchased 213 Chapple Avenue and doubled in size. Scanning registers replaced old technology in 2003. In 2011, the Co-op purchased 700 West Main Street with plans to open an expanded store in the future. The new store opened there in the fall of 2014.
The original intent to sell wholesome food and create a community required many hands, hearts, and minds. We are grateful to those founding members for their efforts.
The Chequamegon Food Co-op strives to: 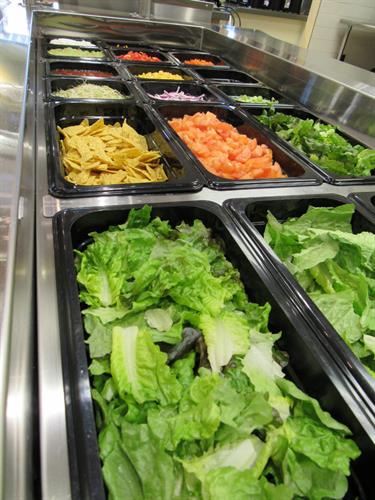 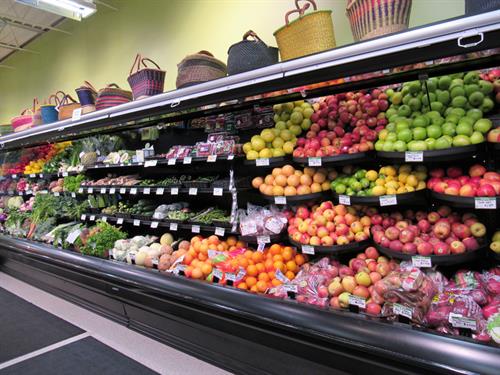 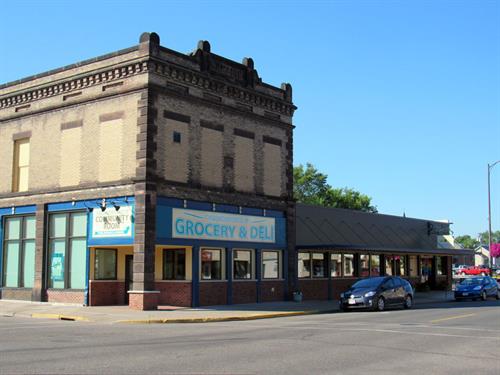